Jaap Stephenson, Luke Scheeren, Shitty Skywalker, it doesn’t matter. They like each other's company ever since meeting 20 years ago. They chat, they celebrate, they drink, they smell and sometimes work together. They decided to play a surrealist game you might know.
Exquisite Corpse is a game in which each person takes a turn at drawing or writing on a piece of paper before folding it to cover their contribution, it is then handed to the next collaborator to complete their addition. It became popular in the 1920s where it was used by artists from the Surrealist Movement to create collaborative compositions.
Inspired by this method Jaap & Luke set about creating their own photographic surrealist game using their own body parts (body, legs, head and feet) while also inventing obscure titles for the characters that evolved.
Although originally the pair had planned to work together on this project in real life, Covid 19 had other ideas. With both photographers based in different cities (Amsterdam and London) the project became a natural correspondence between the pair as a result of the global pandemic. Over the course of two years Luke and Jaap became surrealist pen pals - sharing body parts back and forth, constructing weird and wonderful creations.
For more info and fun : WWW.EXQUISITECORPSE.CO.UK
The vast number of possible combinations is a mind blowing 65,536 different characters.
ISBN: 978-0-9574341- 4-1
Published by Stephenson Press
16 Page flip book for all ages
1st edition of 1000 copies
Lithography: Pim Leenen
Design: Studio Harris Blondman
Print: Raddraaier B.V.
© 2022, all rights reserved 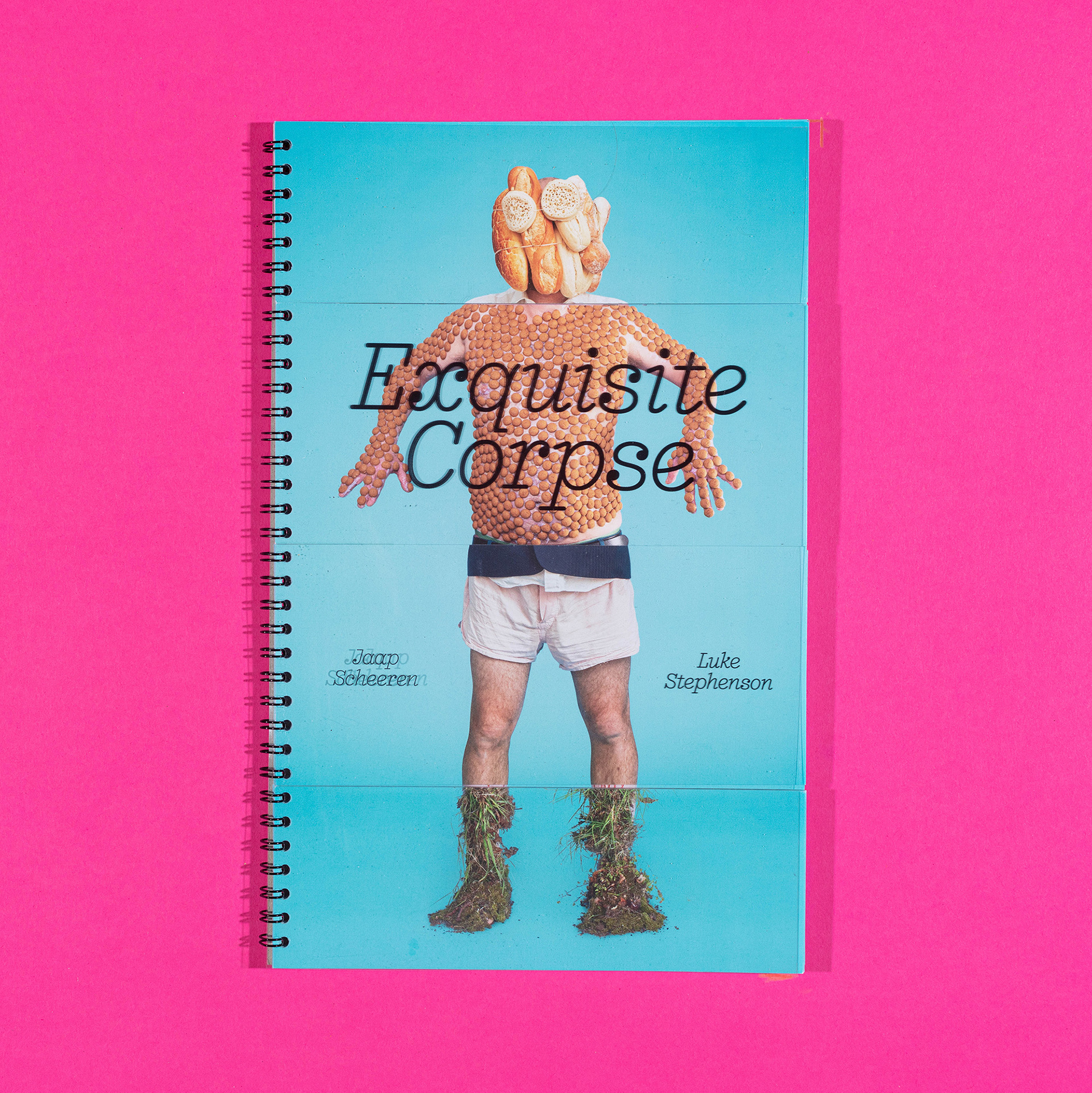 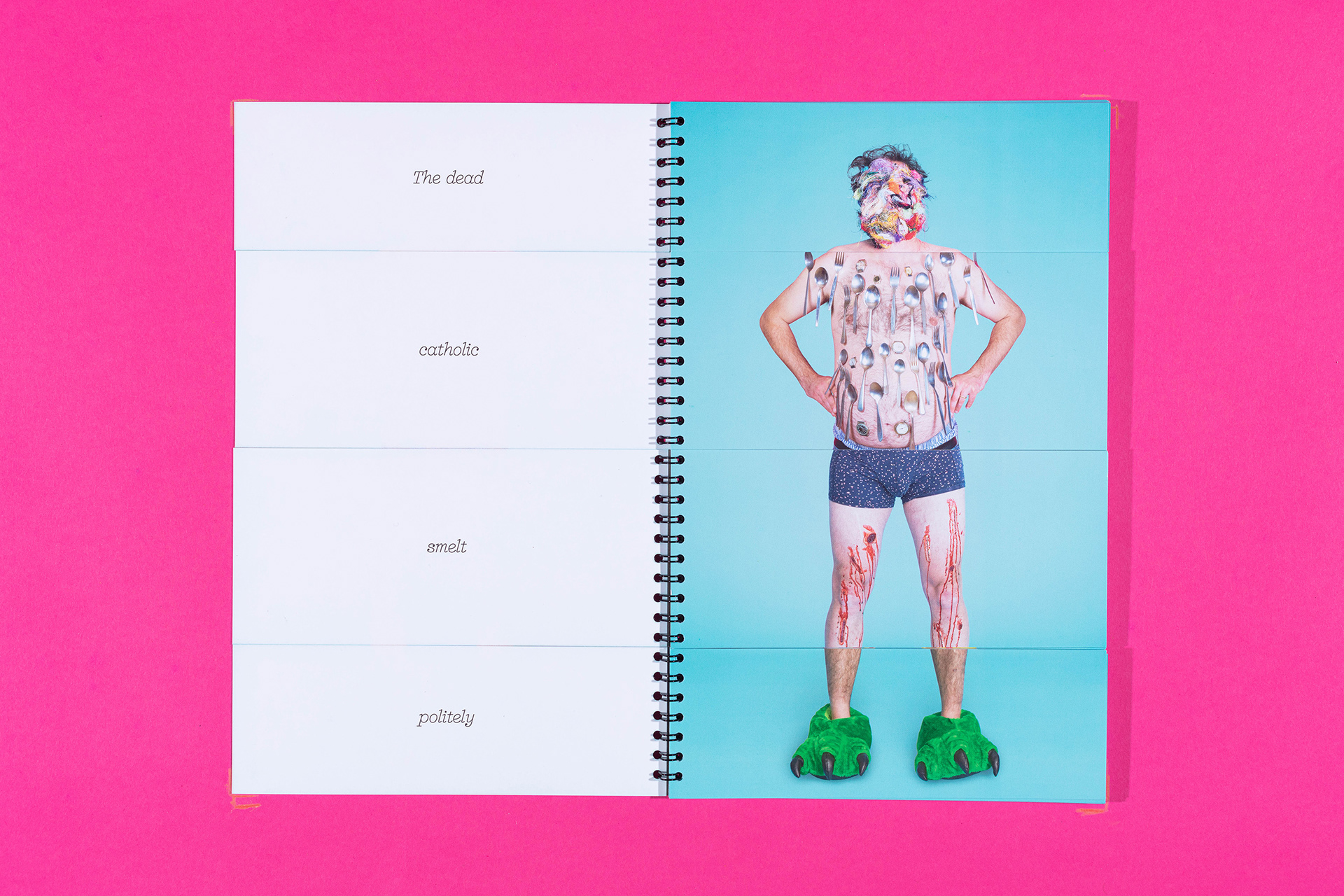 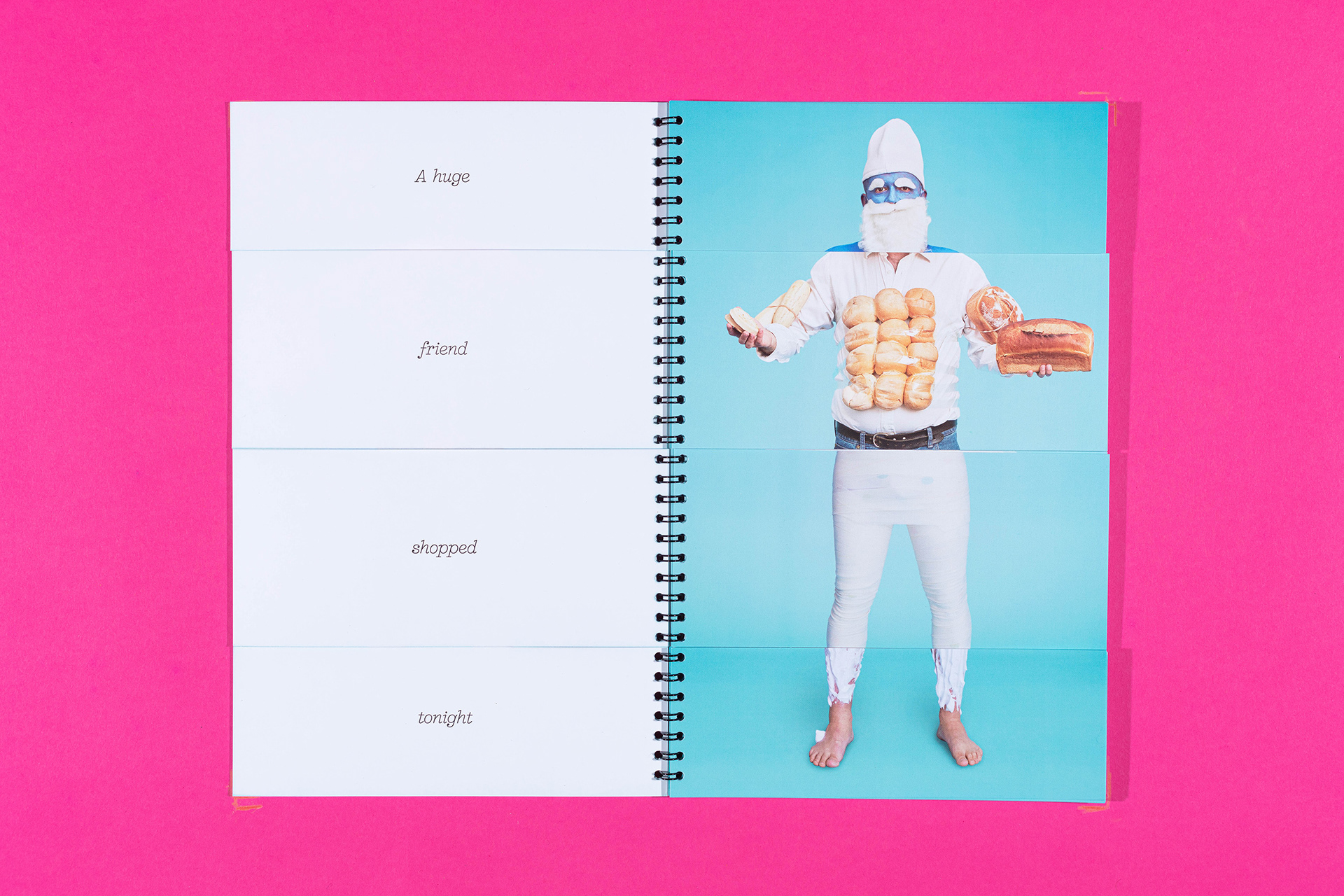 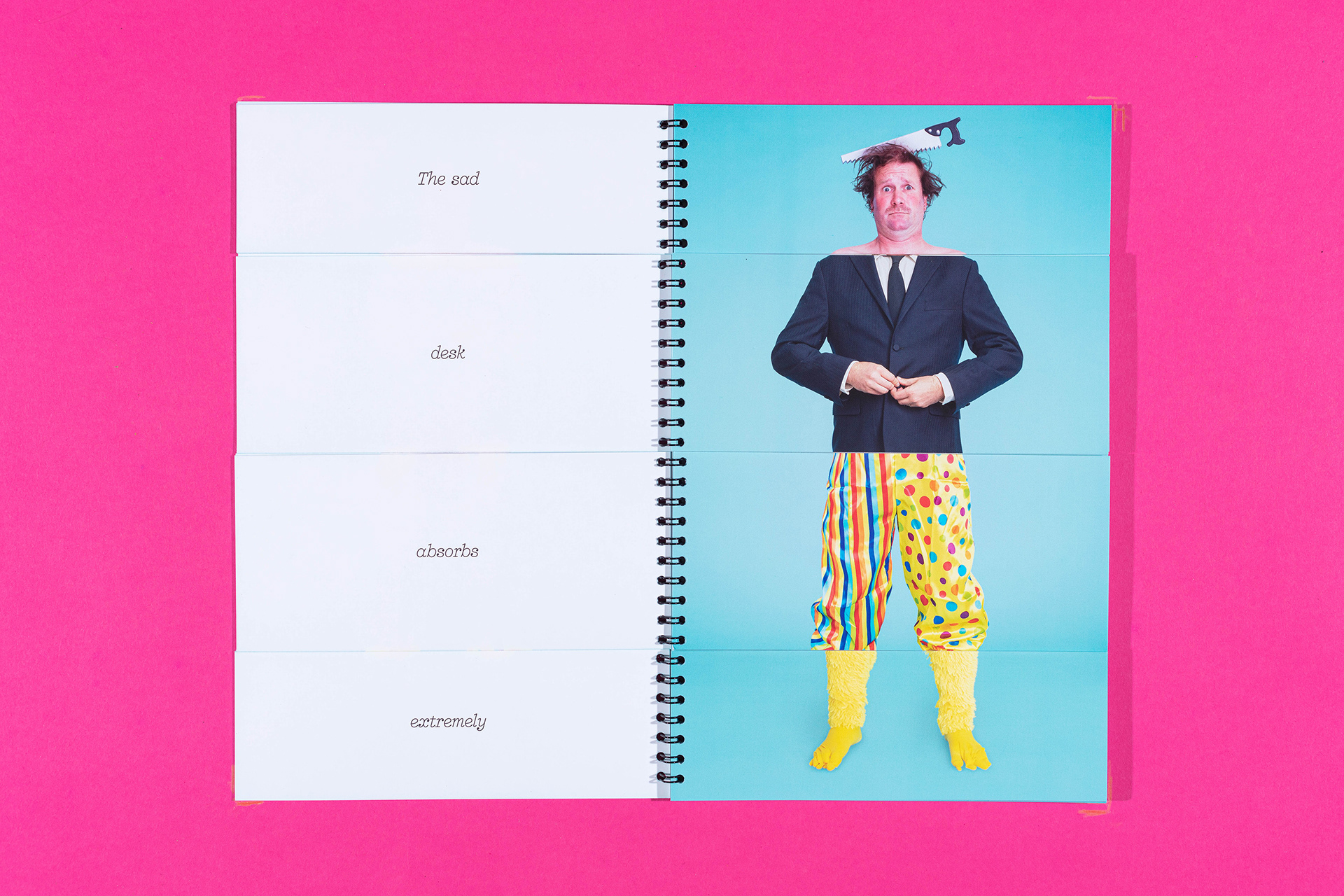 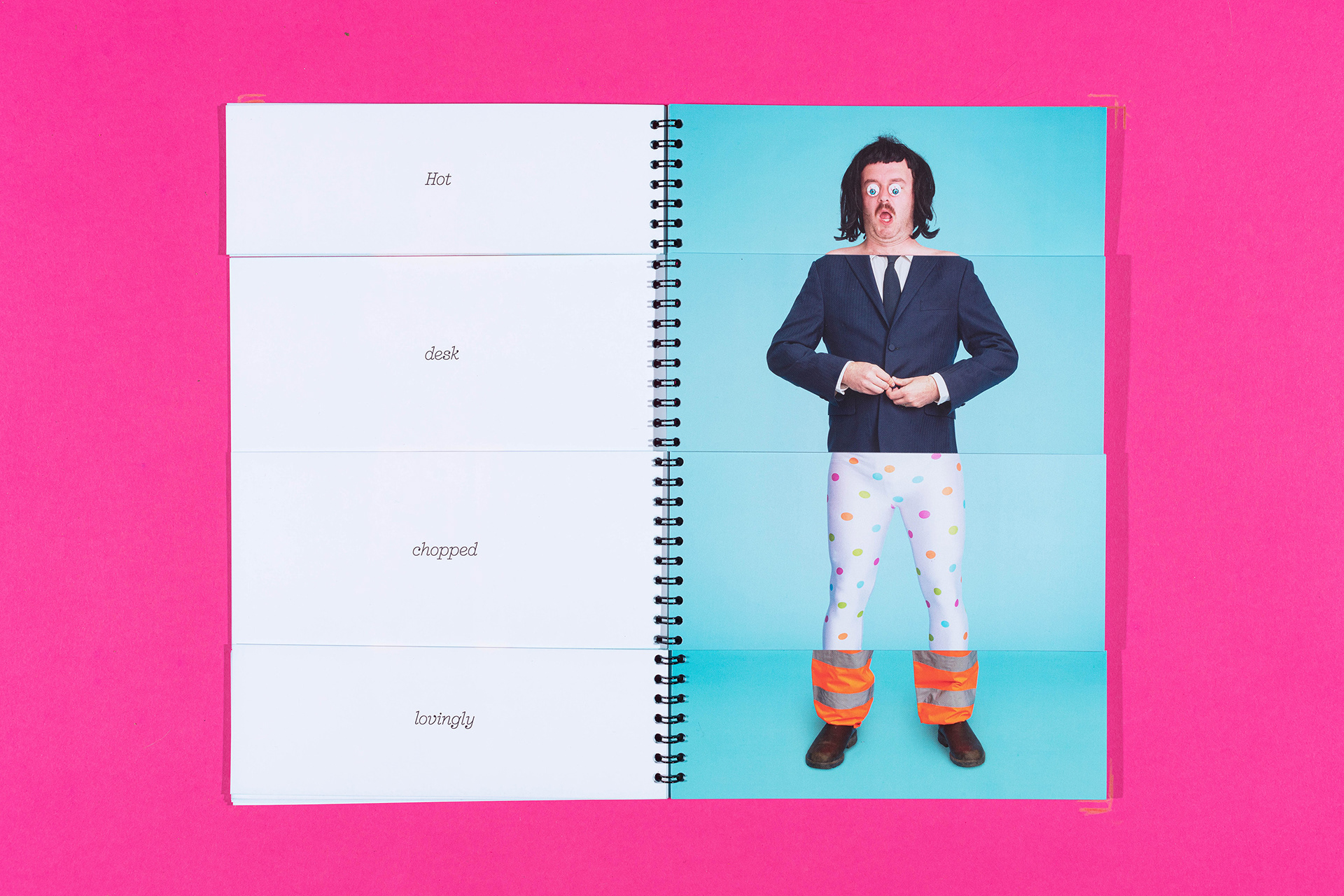 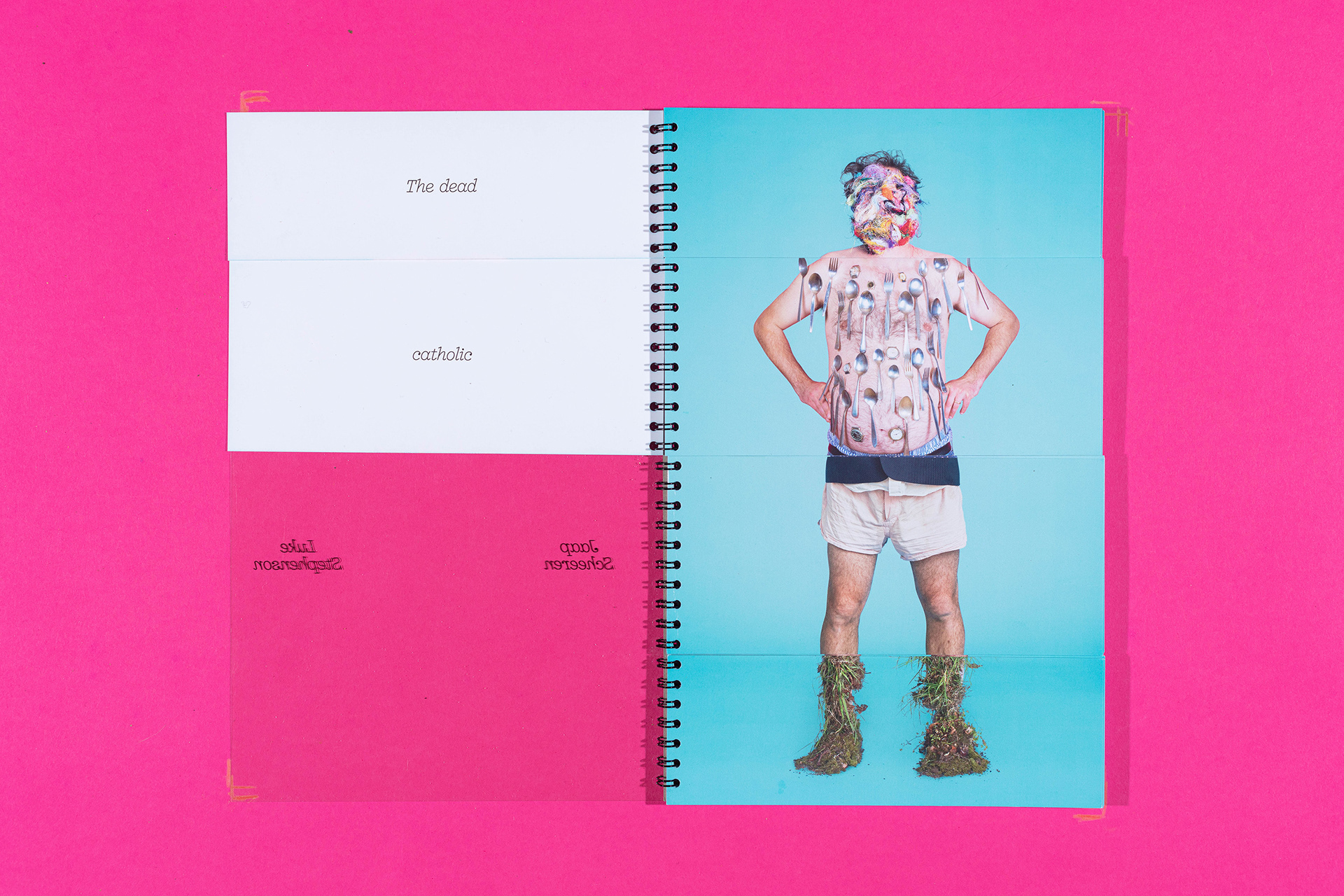 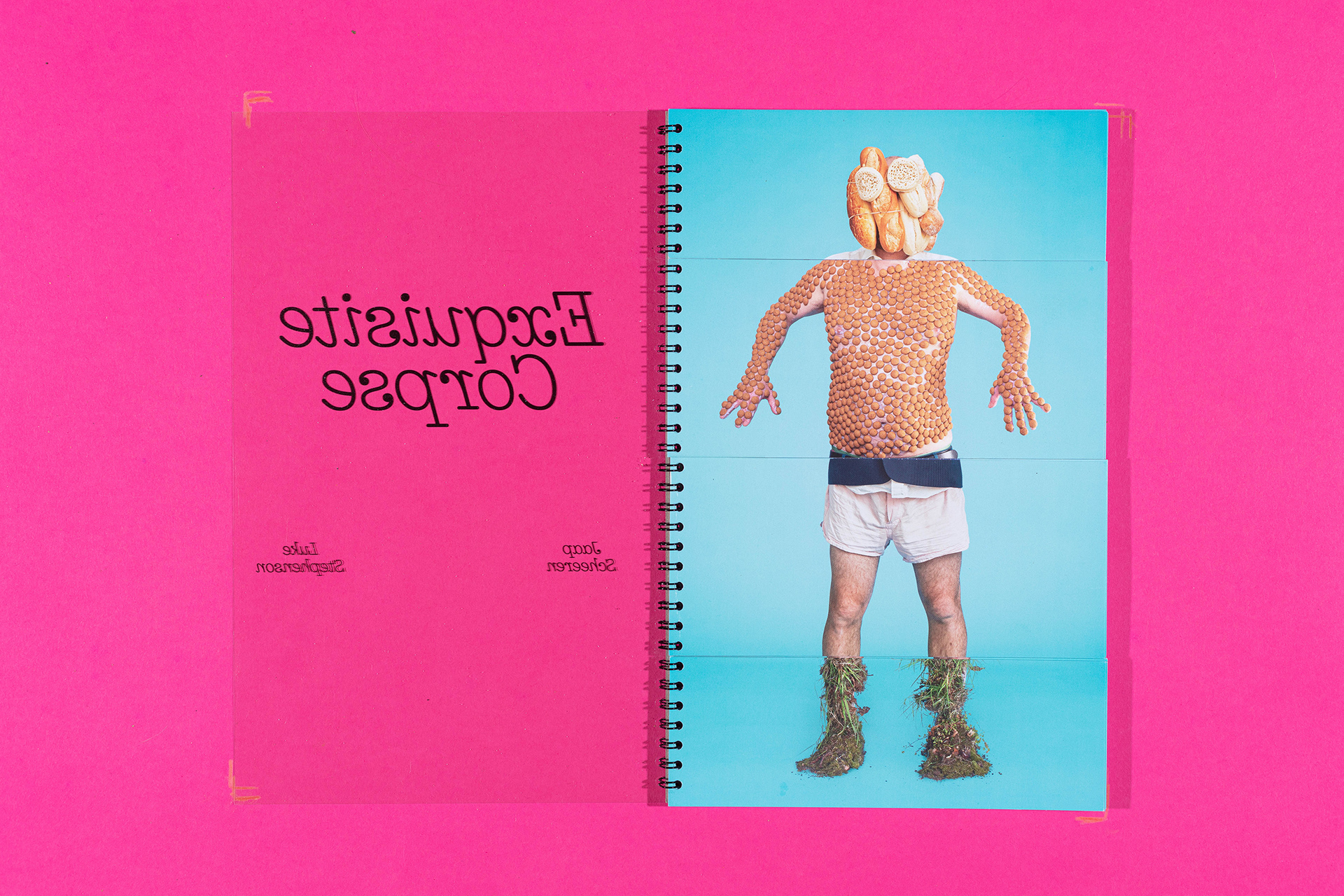 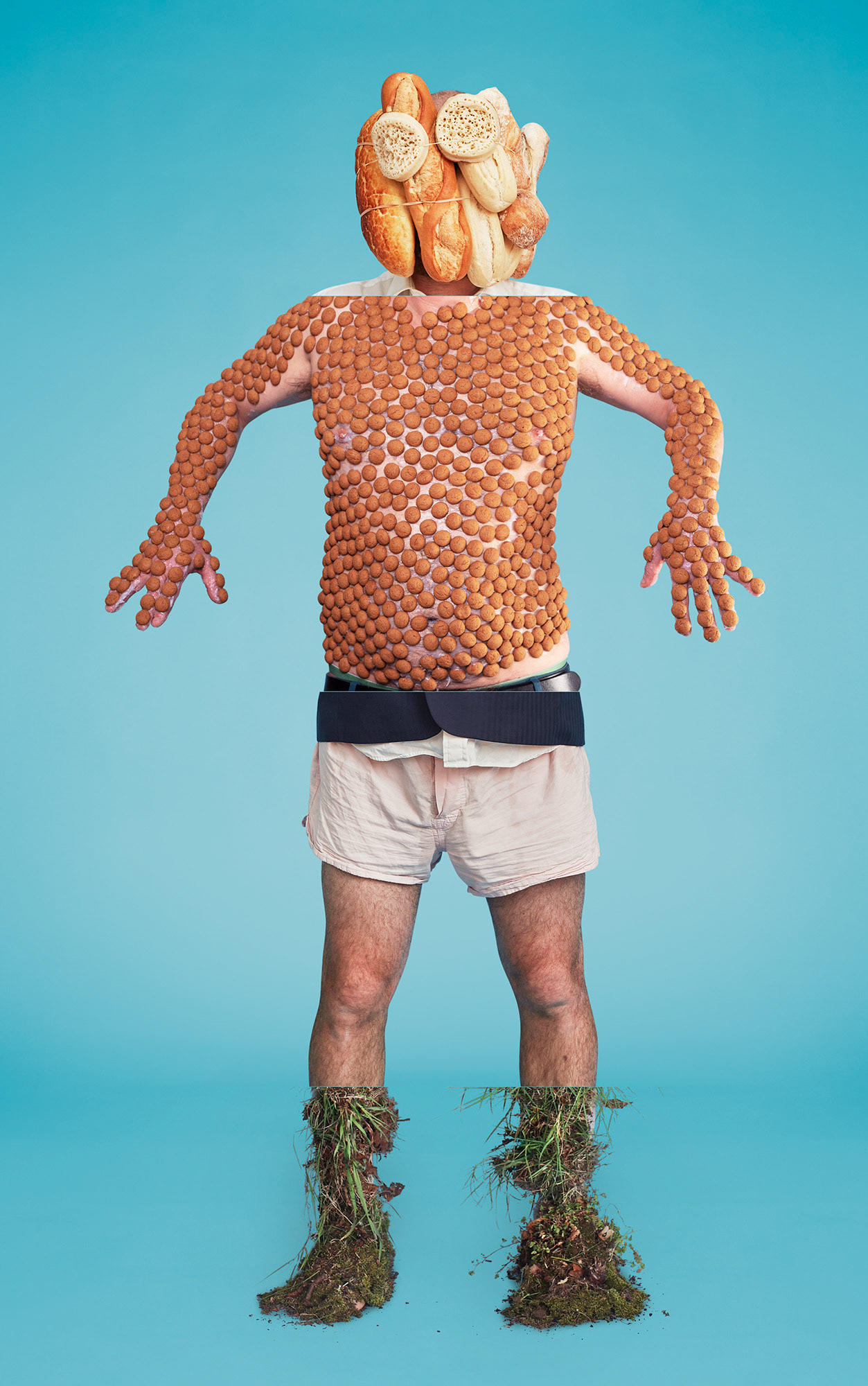 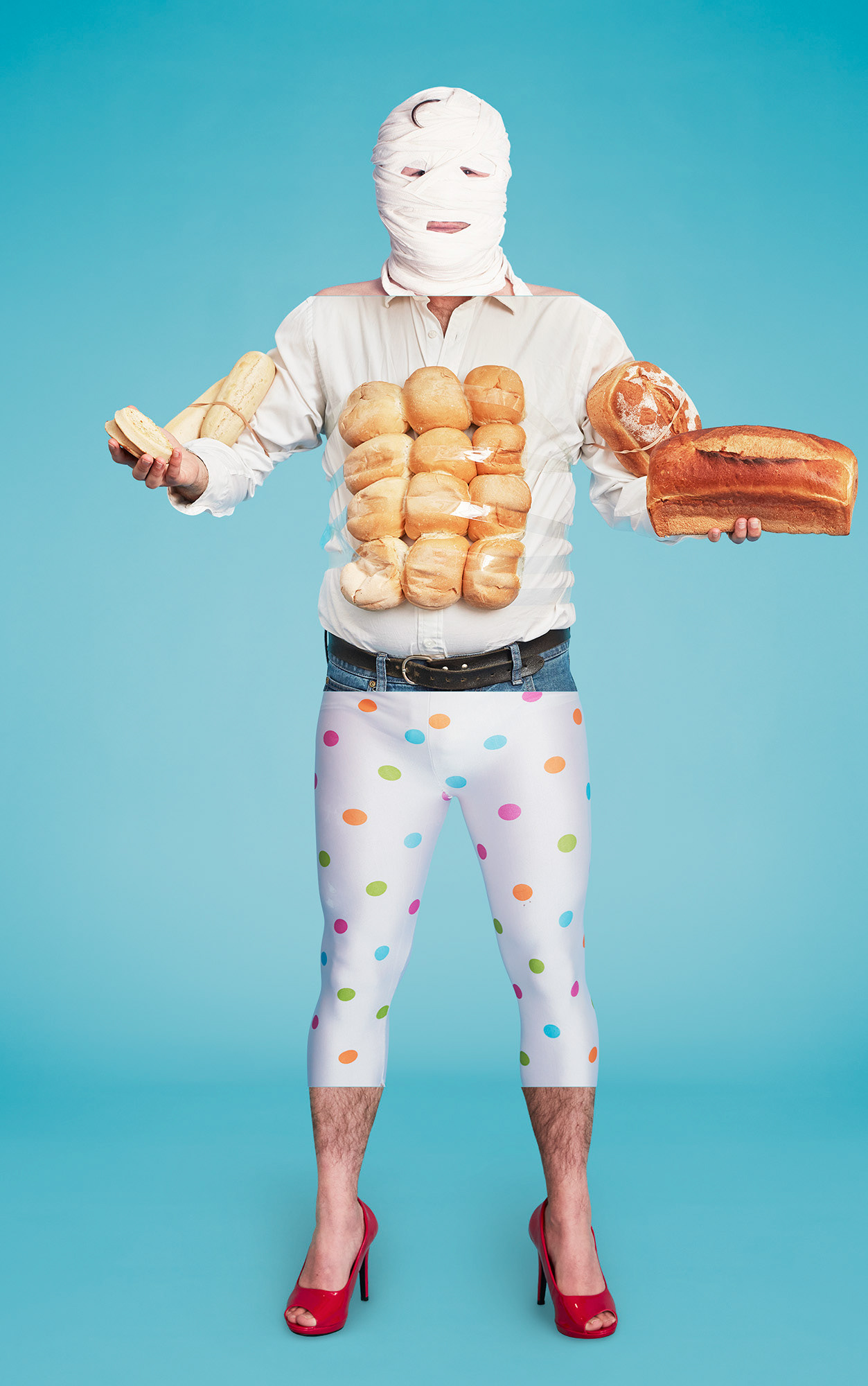 Now on show at CODA APELDOORN!

Set on fire at opening The Interns #3